Recently when chatting to our grandchildren on FaceTime they report the audio quality is poor, regardless of which device we used at our end. This has not always been the case, but a recent occurrence.
So I did some experimenting, calling between my account on my MBA and my wife’s account on her iPad. I could hear the audio breaking up most disturbingly. This was using my Apple AirPort Extreme router. So I swapped over the the Netcomm router that came with my Aussie Broadband provider. The sound quality improved markedly. Swapping back to the AirPort Extreme resulted in the poor audio quality again. I know very little about WiFi, but could the AirPort Extreme be the cause of the poor audio quality? I find it hard to imagine, but is it possible that FaceTime audio is not being handled by the APX. If the APX is the cause, why would it have just started to misbehave?
I would rather continue using the APX as it give better coverage around the house, its signal strength is superior to the Netcomm router as shown by WiFi Explorer. But then if it is on the blink I will have to dispense with it.
Any comments greatfully appreciated.

It sounds almost like a possible lack of bandwidth, but I’ve never known that to result in bad audio - it usually seems to affect video more - and you say it used to be fine. Maybe the APX’s components have drifted just far enough out of spec to start causing problems now? That’s pure conjecture, but possible. Things fail in all sorts of different ways.

Normally I suggest swapping things out of a system to try to isolate a fault. You’ve done it with the AirPort using the Netcomm. It seems that you’ve tried different sources too.

Thank you Soulman for responding. It does seem strange that only the audio if effected. The APX is rather long in the tooth. I will try some more experiments with other devices to confirm my original thoughts. The next time we FaceTime our grandchildren I will do it via the Netcomm router and see how they hear the audio.
Thanks again.

Come to think of it, apart from the audio breaking up, we were getting a few lost connections during our session. Yet my speed test is good, about 23 Mbps down and about 4 Mbps up. My signal strength is good, WiFi Explorer reports about 80% strength. It shows the APX as having a max bit rate of 130 Mbps, and the Netcomm as having 300 Mbps. Is that difference significant? But how does one test for ‘quality of signal’? Maybe the old APX is failing in some way that is not easily measured.

I’ve always had issues with FaceTime which I thought were bandwidth related, moving to 100/40 doesn’t seem to completely solve them eithe (although it is much much better). To be fair, I also see issues with other video conferencing software and am becoming keenly aware at just how bad peoples internet connections. In some cases it’s a result of slow connections, but I’m also seeing lots of people who, due to poor connections, have upgraded their NBN connections to faster speeds to no effect only to realise their internal WiFi is the culprit.

I’ve come full circle from separate devices (modem/router/WiFi) to integrated devices and back to separate ones again. I like the idea (and simplicity) of mesh networks, especially for people in rentals where they can’t put more permanent solutions in place. My recommendation to most people is the Unifi range of products: 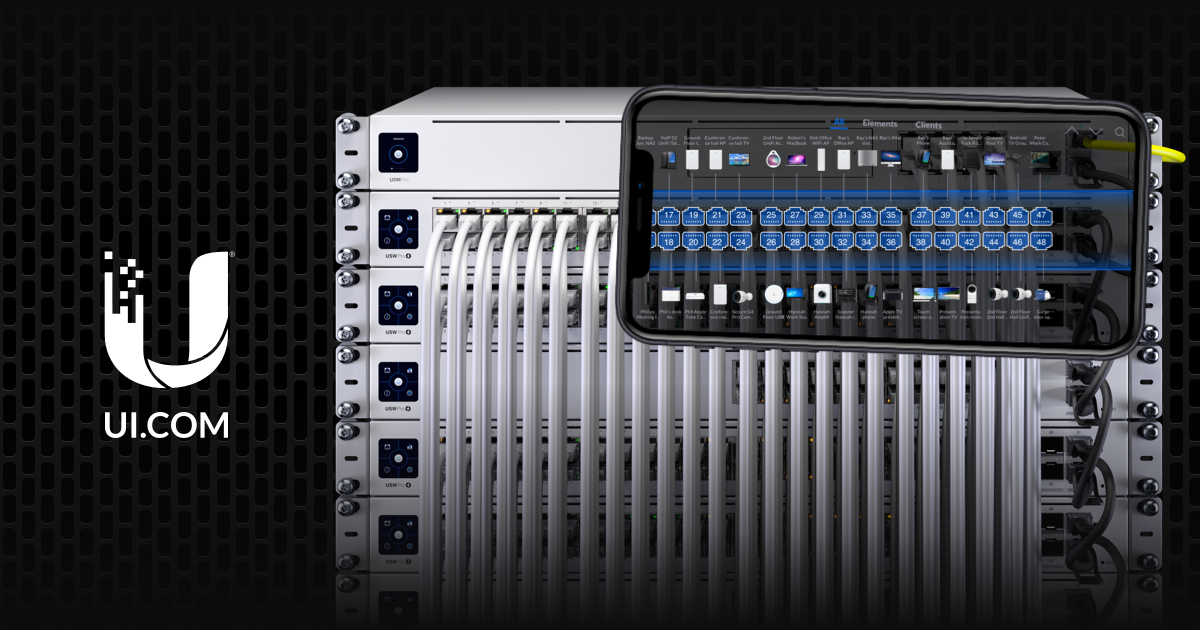 If it’s your own place then either the various roof mounted options (which some people have successfully put inside the roof so you don’t even see them) or the inwall options are great and I think it’s worth getting some hard wired connections installed too where relevant (like behind the TV) to lessen the load on your WiFi.

Internet and WiFi have become some integral to our lives, it’s well worth getting a decent solution in place.

Thanks Hawk, I’m glad I’m not the only person who has had problems. In addition to my previous posts I should add that we don’t have any trouble with Zoom, or the peer to peer service, Coviu. Perhaps FaceTime is more demanding. I will do some more experimenting to pin down when the problem occurs.