So there is another event coming… iPhones do we think?? High Speed = 5G?? 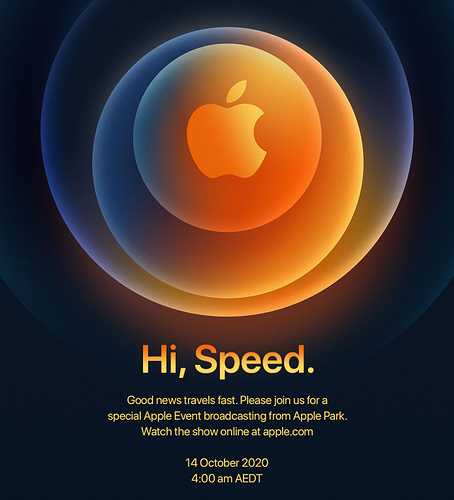 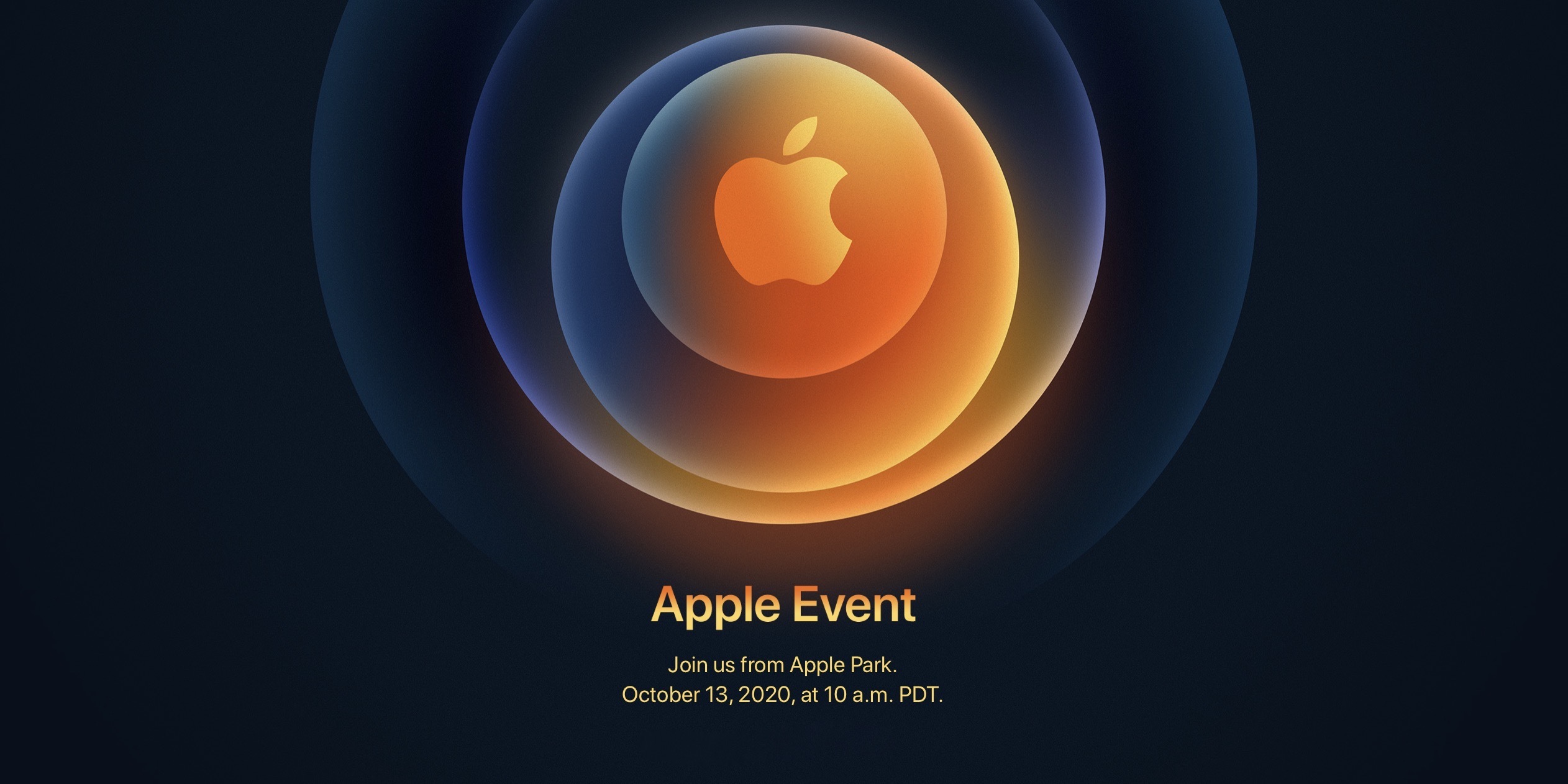 Apple today has officially announced its highly-anticipated iPhone 12 event. We expect four new iPhone 12 models to be announced; here's what we know. 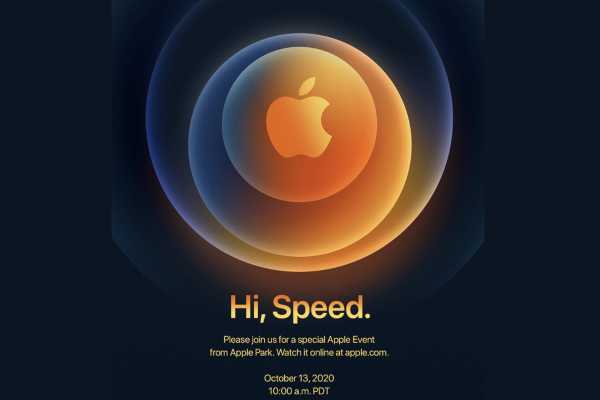 Apple has sent out invitations for a special online event on October 13, which will likely see the launch of the iPhone 12.

Good news Apple fans! This is when the new iPhone is set to be unveiled

Here's what capabilities analysts believe the new iPhones will have.

If that’s the case then I’m keeping my iPhone Xr for a bit longer (until the non pro phone has 5G which will probably be next year).

I’m running an 11 Pro Max so am not due for a new phone this year anyway, but I don’t really expect anything earth shattering compelling to make me want to take up an early upgrade deal. This is my first phone with FaceID, so I’m still loving that over TouchID.

My wife’s contract ran out last month (for her XS) so she is in line for an upgrade, although battery is still good and it does everything she wants so we should probably keep it for another year… although these days the iPhones are the primary cameras so moving two generations up for the camera is often enough to convince her it’s worth the upgrade.

Or maybe no port at all… completely wireless…

Go here on an iPhone/iPad, then click the image: apple.com/apple-events

I think the whole range will have 5G but faster 5G on the Pro models.

Honestly I’m not sure what bands Aussie Telcos even have available to them to use with 5G at this point in time.

That sounds about right - I’m quite unfamiliar with 5G tech, but what you just said sounds like what I read about the differences in 5G between the iPhone 12/iPhone 12 Mini and the iPhone 12 Pro/Pro Max.

I also am unsure about the state of 5G coverage in Australia!

I don’t think there is any mmwave 5G in Australia ATM.
It’s only real use is bandwidth at major public events, but there are rumours Australia only gets models with run of the mill 5G, not mmwave.
Looking at Telstra 5G maps, my house at the bottom of the hill is on the boundary of current 5G coverage. The wrong side of the boundary.

I thought the higher frequency spectrum required by mmwave will not be auctioned off by the federal government until 2021. As far as I was aware there’s no mmwave 5G available in Australia. Correct me if I’m wrong.

I was planning on upgrading but now thinking I might wait another 12 months.

JDOZ as I said I have no idea if mmwave is available so I am happy to accept your comment that it will be auctioned in 2021.

I’m still wondering what difference between the 5G in the two iPhones would be if it isn’t that the Pro model has mmwave 5G as well as low/mid band and the 12 only has low/mid band (given that mmwave 5G is being rolled out in some countries already (Verizon in the USA for example).

I agree it’s mainly suited for high density short range use (sports stadiums, railway stations etc) but that doesn’t mean it isn’t useful. If you’ve ever sat in the MCG with 90,000 people and tried to use your mobile to check the scores at another game you’ll understand what I mean (not that that is happening right now but it will again).

It was my thinking that the ability to work better in those crowded locations is the sort of ‘premium feature’ that could be used to create a distinction between the pro range phones and the non pro phones.

But if the difference in the 5G performance of the two ranges isn’t down to mmWave 5G then I’m not sure what it could be. It’s unlikely to be one has 5G low and mid band and the other only has 5G low band because 5G low band is really only intended for low density long distance towers.

I guess they could artificially throttle the non-pro versions maybe? Seems like a cludge though…

Geoff I read one of the rumours recently that said only the US will get the iPhone 12 that supports both types of 5G.

If true this will mean Australia will only get a model that supports sub-6Ghz 5G.

I’d really like Touch ID back in some form in addition to 120HZ Promotion screen - my iPad has had this since 2017!

Though the problem then is that I don’t think the 5.4 inch iPhone mini will get promotion

Maybe the 5G will be reliable where I am. Because the NBN sure as hell isn’t, thanks for fibre to the node, works great, 5 NBN visits in less than 2 years plus a handful of half day outages. And as soon as it’s a bit wet goodbye…

Iam unsure about the state of 5G coverage in Australia!

I had a look at the Optus and Telstra coverage maps, and mostly only major centres so far for both.

I’ll be upgrading as I increasingly find myself using it for work, so will go bigger than the 5.9” I have now.