Six Colors do an annual report on Apple’s performance in different areas and the most recent one was published last week.

They’ve been surveying a small group of “writers, editors, developers, podcasters, and other people who spend an awful lot of time thinking about Apple” since 2015 and it’s interesting to track this mob’s views on various metrics.

It’s quite a long read. Here are a few quick takeaways: 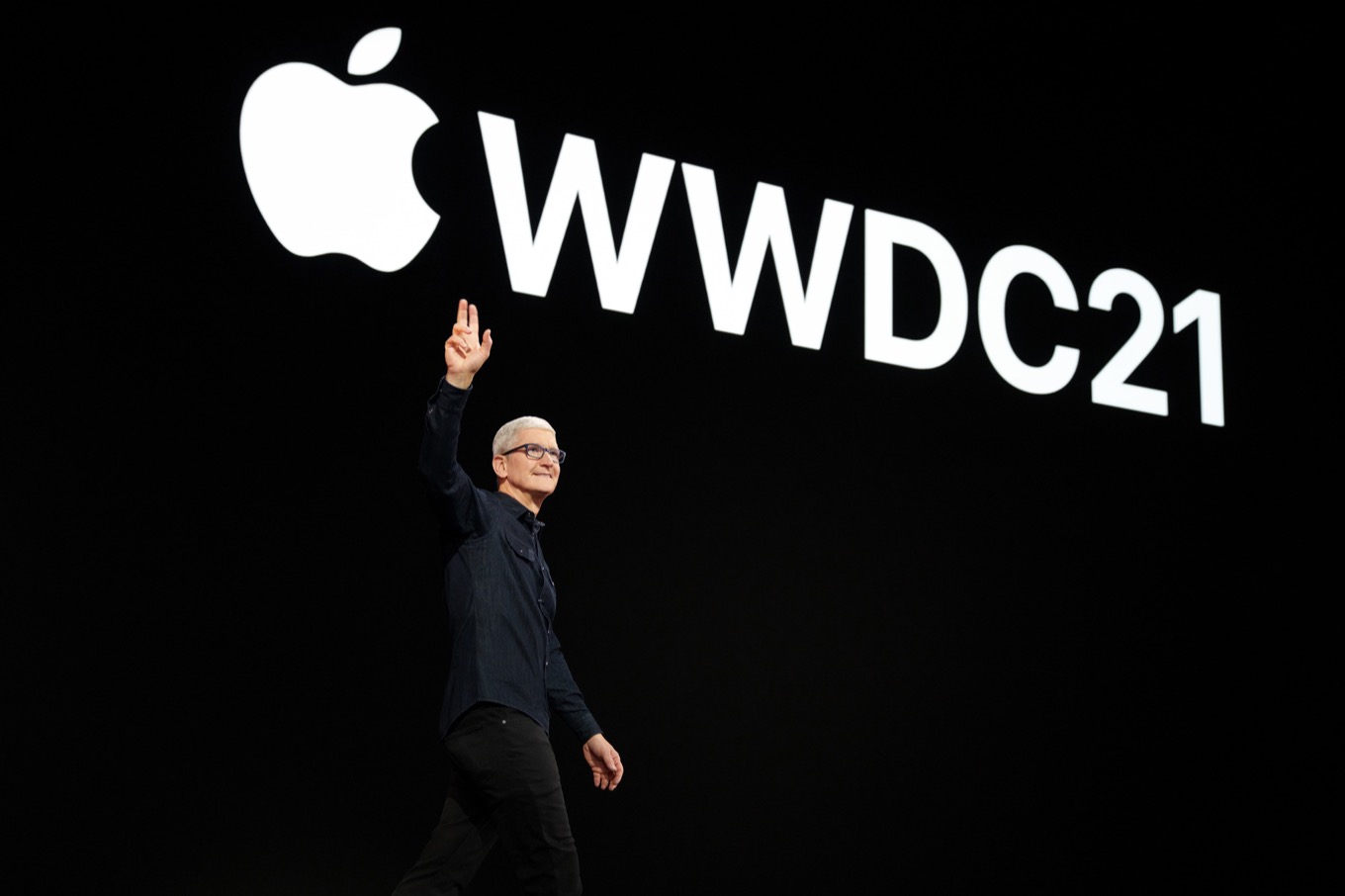 It’s time for our annual look back on Apple’s performance during the past year, as seen through the eyes of writers, editors, developers, podcasters, and other people who spend an awful…