Could A Robot Do Your Job?

Flippy the robotic hamburger flipper recently launched at a US restaurant - a vaguely humanoid robot that can flip a patty when needed and start the burger creation process. 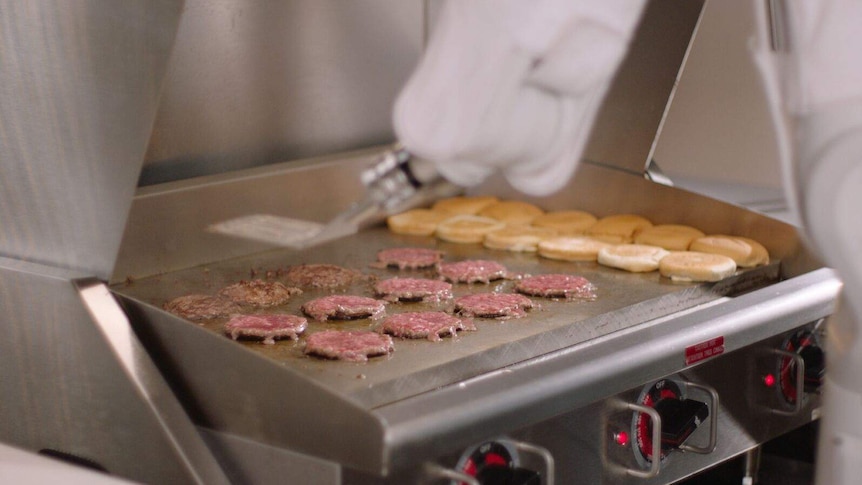 The burger-flipping robot that's supposed to revolutionise the fast-food industry is taken offline after working just one day at a restaurant in California.

Whilst there’s been some teething problems, its creators intend to have a Flippy installed in numerous restaurants in the near future. They claim however that this machine will not see the loss of jobs for humans - merely assist them. In all honesty - if machines can soon make a Big Mac by themselves, can you honestly imagine McDonalds continuing to employ as many staff?

This is a growing trend with great AI and robotics advances pushing more and more people out of their jobs.

Even in my own role - finance - systems can now download your bank statement and process the information - assign incoming payments to the appropriate debtor accounts, code transactions against the correct General Ledger codes, etc etc.

Whilst civilisation basically began when our ancestors reached the point of having - gasp - spare time, allowing them to sit down and do some serious thinking about Life, the Universe, and, well, Everything… In today’s mostly capitalistic world, whilst doubtless these new changes will ultimately resolve their way into a new norm, I can’t see us reaching that point without a great deal of suffering as people are made redundant from jobs no one previously thought could be automated, as governments then deal with the issue of re-tooling their economies to find a new niche to contribute to the New World.

I’m starting to understand how the Luddites felt.

Flippy is old news. You should see what AI can do with creating fake videos of real or fake people saying or doing fake things. They’ve already gotten pictures to the point where you can’t tell whether or not it’s fake, and since it’s created rather than doctored, there won’t be a strategy to determine between what’s fake and what’s real in media anymore.

Oh, and Russia and China are leading the way in the development of AI; that should scare the everloving shit out of everyone.

well, just few months ago I would say yes, robots or algorithms to be precise, will take over my job…however few months ago, after more than 10 years in an office analytical job I’ve quit and did complete 180 where now I am a…painter!

find me a robot that can paint on a freshly installed aluminium skirting in a multi walled, multi dimentional office ha ha ha (installed by a very upset bunch of Croatians mind you)

Yep, robots are bit by bit taking away tasks that are part of my job. But my role keeps evolving. I’m a man friday most of the week now, something a robot really can’t be.

Not mine, I’m a publican- robots won’t get pissed with their customers, give crap horse tips, lend them money or lie to their wives.

Well at least the drink part.

I service Apple products. Technically, I already am a robot.

But seriously, if the current automated diagnostics and troubleshooting flowcharts are any indication of where this industry is headed, then human involvement will be needed for a while yet.

I dont think a robot could take the place of a community nurse.

then human involvement will be needed for a while yet.

That’s what the AI’s want you to think…

I fix robots for a living. I think I’ll be ok for a while if the current state of AI is anything to go by…

Eventually, the robots are coming for all our jobs.

I fix robots for a living. I think I’ll be ok for a while if the current state of AI is anything to go by…

Do you work with the cutting edge or Roomba’s? 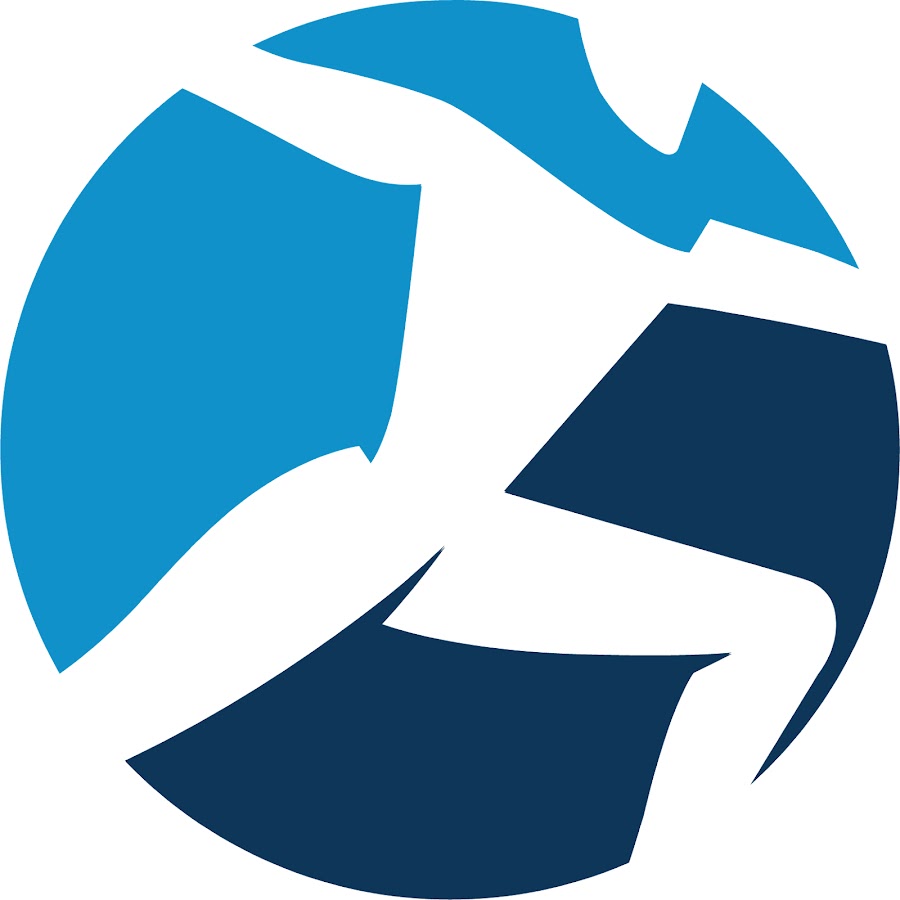 Our mission is to build the most advanced robots on Earth, with remarkable mobility, agility, dexterity and speed. For more information about Boston Dynamics and our robots, visit us at www.BostonDynamics.com 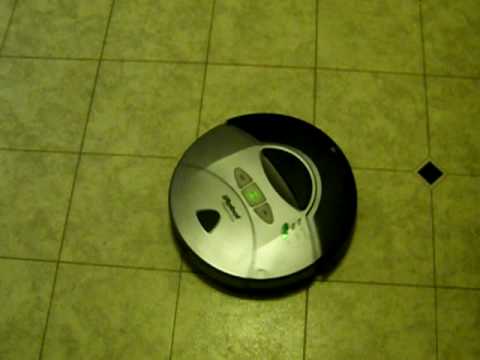 Eventually, the robots are coming for all our jobs.

Yeup. If you think that every single job won’t, eventually, be done by AI, you’re kidding yourself. Of course, we’ll probably all be dead from climate change way before that…

As new techs arrive, they will require retooling of the existing labour force - the robots will need some degree of human assistance - for the time being… Eventually, I’m sure robots will be supporting robots… So that leaves humans to once more ponder the meaning of life.

The volume of humans on the planet I think is the major difference between historical periods of upheaval through the development of automation, and now.

IF we can move away from a fiscal basis for living - ie capitalism - then it’s easy enough to foresee a planet full of happy humans going about their lives, whilst the robots do the work. But so long as we have to pay for the foot we eat, the roof over our heads - we need some kind of income, and if the robots do the jobs, how do we pay for those things?

SciFi however will tell us that the robots will eventually see this as slavery, and revolt. That’s probably some time off at least.

But so long as we have to pay for the foot we eat, the roof over our heads - we need some kind of income, and if the robots do the jobs, how do we pay for those things?

Won’t our robots be also working in the garden, planting and harvesting our food for us? Poor things.

Oh lord don’t you start feeling sorry for them! That’ll be the beginning of the end you know.

In fact it probably will… humans teaching AI’s the meaning of slavery… On the bright side, I’m sure the robots will then start giving us humans jobs back.

All of which reminds me to rewatch Caprica, followed - again - by BSG. Also, Blood and Chrome.

Can’t beat human interaction, service industry means, service 1:1, that will never be replaced, because we’re all individuals, every minute is different and it depends on us.

Can’t beat human interaction, service industry means, service 1:1, that will never be replaced, because we’re all individuals, every minute is different and it depends on us.

That doesn’t jive with reality or human endeavour. I’m sure twenty years ago that checkout chicks were saying they had job security. Mike Cannon-Brookes told a Senate inquiry that if action isn't taken by the Australian government to upskill and retrain people in the face of automation, the consequences are pretty grim for not only workers, but the future of the nation too.

Instead, we’re going to become an arms manufacturer and sell lots of coal.

One of the core tenets of capitalism is that on average, people direct their labour and capital to where they get the best price, in pursuit of the greatest profit.

The flaw with this system is that it doesn’t have a ceiling. How much profit is enough? And at what cost are we willing to pursue greater profits year after year?

In the old days we made profits, but we still kept enough jobs for unskilled workers so they might have the dignity of earning a living. Tea ladies, elevator attendants, door greeters to name but a few.

Now we have corporations with multi-billion dollar quarterly profits laying off staff. Or our own Australia Post making little old ladies redundant because a machine can calculate the postage of our parcels.

Machines might have the capacity to take a lot of our jobs but it doesn’t mean they should.

Corporations aren’t doing this to make our lives easier. They’re doing it to milk more money. And where does that money end up? Sure as shit not in the communities it came from.

I just get so jack of it some days. This doesn’t have to be an inevitability.