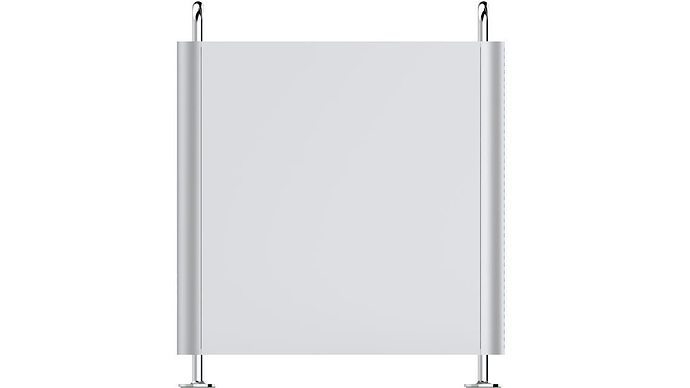 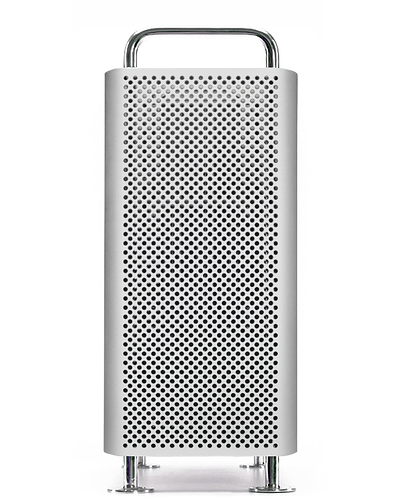 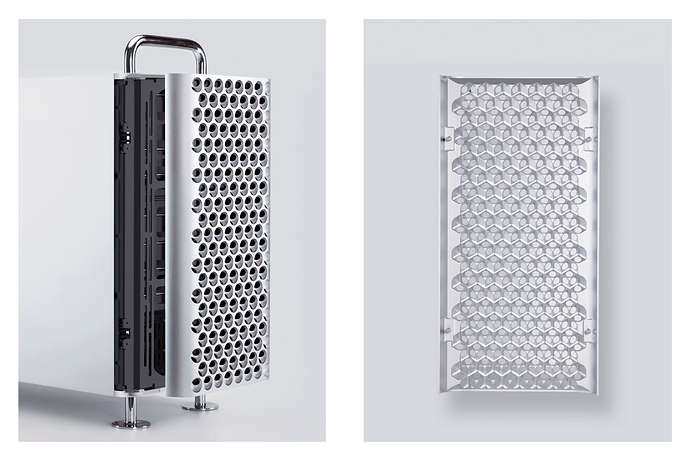 I’ve said before that when my Mac Pro 3,1 finally goes unsupported and possibly even dead, unless the first generation of the new modular Mac Pro has dropped in price significantly, I am going to build your own. I recently built a PC out of mostly spare parts just to test my over a decade gap in building a system from scratch. Whether the replacement system will be a hackintosh (if that is even possible anymore, given the predictions about Apple going to its own ARM processors for Macs, or T-chips only allowing official Apple products to run future versions of macOS), a Linux machine, or (God forbid, though work is forcing me to get used to it) Windows 10, I don’t know.

I do know that I love the Cheesegrater case, but I don’t have the kind of workspace or tools necessary to do an ATX conversion like I’ve seen for several years now. So imagine my surprise when I heard about the Dune Pro case, which is… uh… a cheesegrater (literally, as you will find out) looks pretty much exactly like the new Mac Pro (or an updated version of the original Mac Pro if you keep the original front). 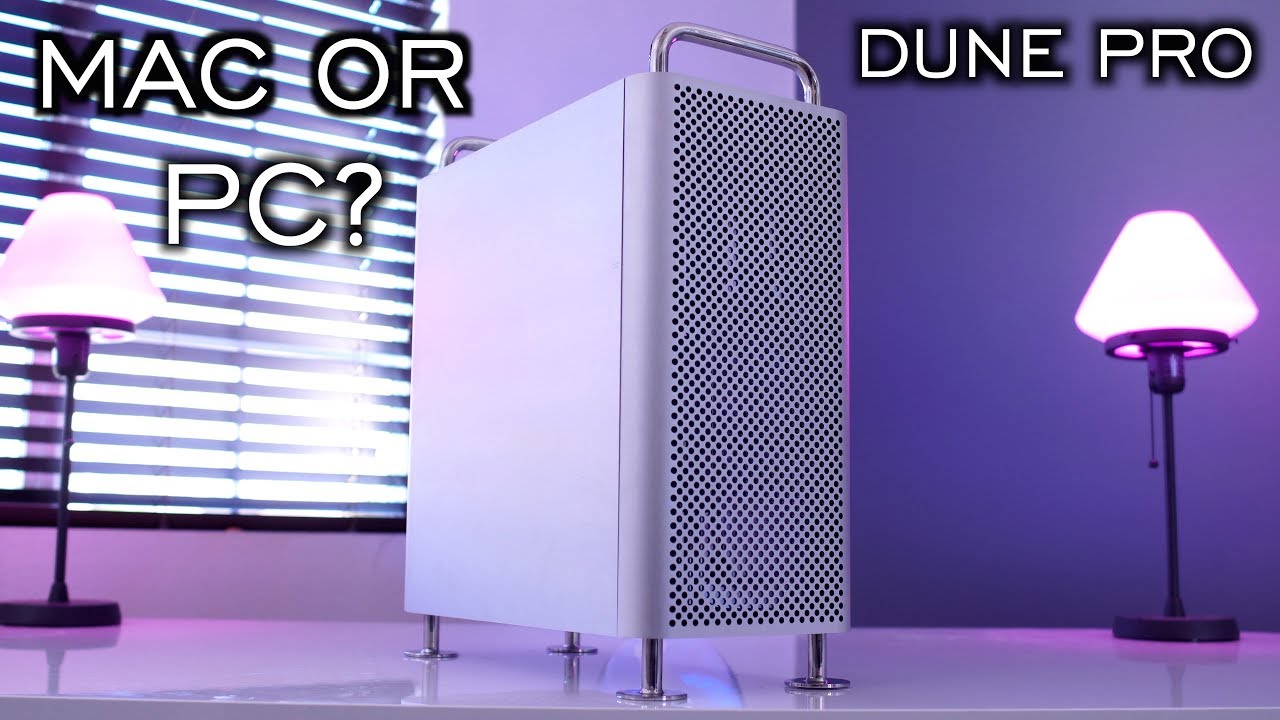 I can’t see this (especially the with handles/feet, and the optional new front) surviving an IP challenge from Apple. I’m going to guess by the time I’d be prepared to buy it, it’ll be shut down. 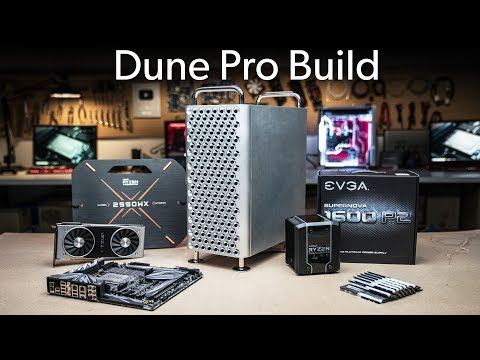 Honestly, I think I’m the intended user case: I want something that fits the aesthetic of my Mac Pro I already have but nowhere near able to afford the new Mac Pro. With ASUS and Gigabyte almost CERTAINLY aware and catering to Hackintoshes (they won’t say so, obviously, but many of their motherboards, especially high-end motherboards, are perfectly compatible with nearly totally automated installs of macOS), this hits that mid-tier prosumer Apple has abandoned.

For when I rebuild or build up a new PC (for games and other things I can’t really do on a Mac), this looks like a very capable case, both function and form.