I’m not selling mine either! Thankfully I have a dedicated work space I can store it in!

20 years ago today I took possession of my 20th Anniversary Macintosh.

I’m not advocating this purchase… But - a TAM for sale in Australia!

Based on those figures, I think $5k for an un-used TAM, in Australia, is only mildly over-priced. The AU part does affect the price, because although we’re in a global economy, it’s still not easy to import these machines. Often sellers put huge overseas prices on freight just to discourage o/s buyers. And being “unused” certainly affects the price. Hard to prove… And sold without any warranty - “As it’s un-used can’t confirm if it works” kind of deal… If I knew what disposable income was, I’d throw $3k at it… see if it stuck.

I wonder if the box has been opened? If not, how do you prove it’s a TAM without devaluing it…?

The seller included pictures of the TAM in its plastic, so - opened box.

The VRAM battery may be an issue - could have leaked after all this time… The Remote’s batteries I assume were plastic-wrapped, so at least they wont have done any damage (probably).

It really would be tempting as I said - if I had a few grand to throw away.

Whilst the Apple I may now sell for $150,000… I don’t see the TAM reaching that status when it reaches a similar age. It took a long time just to reach the $2k mark again (ie the firesale price).

Yeh… I paid $1500 around 10 years ago for mine. Have never even tried to power it on (too busy at the time, then it kind of just because an ‘object’…

(Wasn’t looking for those, I’ve been scratching my NeXT itch again).

Good spotting @zbaron.
Certainly when you look at the keyboard - it appears to be in very good condition, suggesting the “never used” claim could be valid.
That said - as per above - I think the price is excessive.

But - I was just coming here to ask about TAMs in Japan after seeing PO15KA’s post about his upcoming trip to that part of the world.

Me being me, and particularly whilst visiting this site, my mind went to Apple-based-facts I know about Japan - one of which is that it was one of the few countries in the world in which the TAM was sold back in 1997/8.

That got me thinking - whilst I’ve searched eBay many times over the past 20 years for TAMs, I don’t recall seeing many come up from Japan. I wonder how many of the 11,601 that were sold worldwide were sold in Japan. And - where they all are now. More, or less in landfill than other regions?

I have a perception of Japanese (Tokyo in particular?) having an obsession with technology, and in particular - the latest and greatest. As such I can’t picture the TAM being a favoured machine over there, but then - I have a pretty skewed vision on reality. :}

We still use fax machines and bank books. No one has dishwashers or clothes dryers. Japan being some kind of advanced technological wonderland is nonsense.

WOW! Fax machines… I hear the medical industry is the sole reason they still exist in Australia.

Sounds like Japan is much more than meets the eye. Have to admit, it’s probably got more appeal for me to visit than many other countries.

Just had to resurrect this old thread…

A few days ago I saw this vid on YouTube: 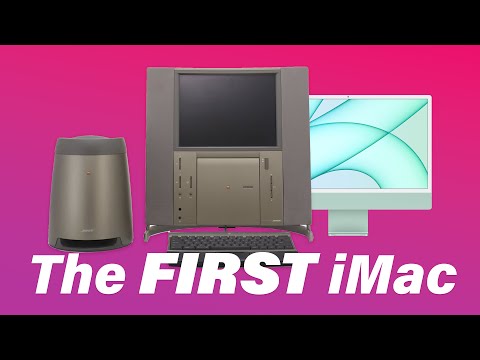 The title alone made me click on it. I wasn’t familiar with the channel, and have no idea how he got to 1m subscribers but appreciate it takes a lot of work… Ultimately, he gives some reasonable background on the TAM, then unboxes one that he’s acquired second hand, and sets it up. All in all, a pretty good video, though his claims that it’s the “first iMac” are a bit jarring for me, even though I totally agree that the iMac owes much to the TAM.

One of the tidbits that he references (probably based on claims that I added to it’s Wiki page…) is that the TAM was originally going to use a high end PowerPC processor (ie from a PM9600), and that’s why it has the very thick umbilical cable that connects from the power supply in the sub-woofer, to the head unit - to handle the power requirements of the high end 604ev chip.

This rumour ran in TAM circles for years, and I was able to confirm it during an email exchange in around 2005-07 with a guy who claimed to work on the TAM’s design team. From memory I did try to verify the guy’s validity, and believe he did work at Apple, so it was feasible at least that he was telling the truth. Unfortunately due to cost, and possibly heat-issues, the TAM ended up with a PM5500/similar logic board.

I also loved his comment that if he knew the TAM owners would be so “picky”, they’d have put a bit more time into the design of the TAM’s rather lumpy rear… I know there was at least one thread back on the old axon.tam.net site about how there were gaps between panels, and just the general un-even-ness of the TAM’s rear was off-putting. Not to mention if you used the “fat back” in order to add additional cards inside the TAM, losing its skinny physique.

I have searched for the past couple of days for that email exchange, so I could try again to validate what this guy said… but for the life of my can’t find it. If I do, I’ll paste it here.

As my links above from years ago have now all failed… I thought I’d post a few new pics: 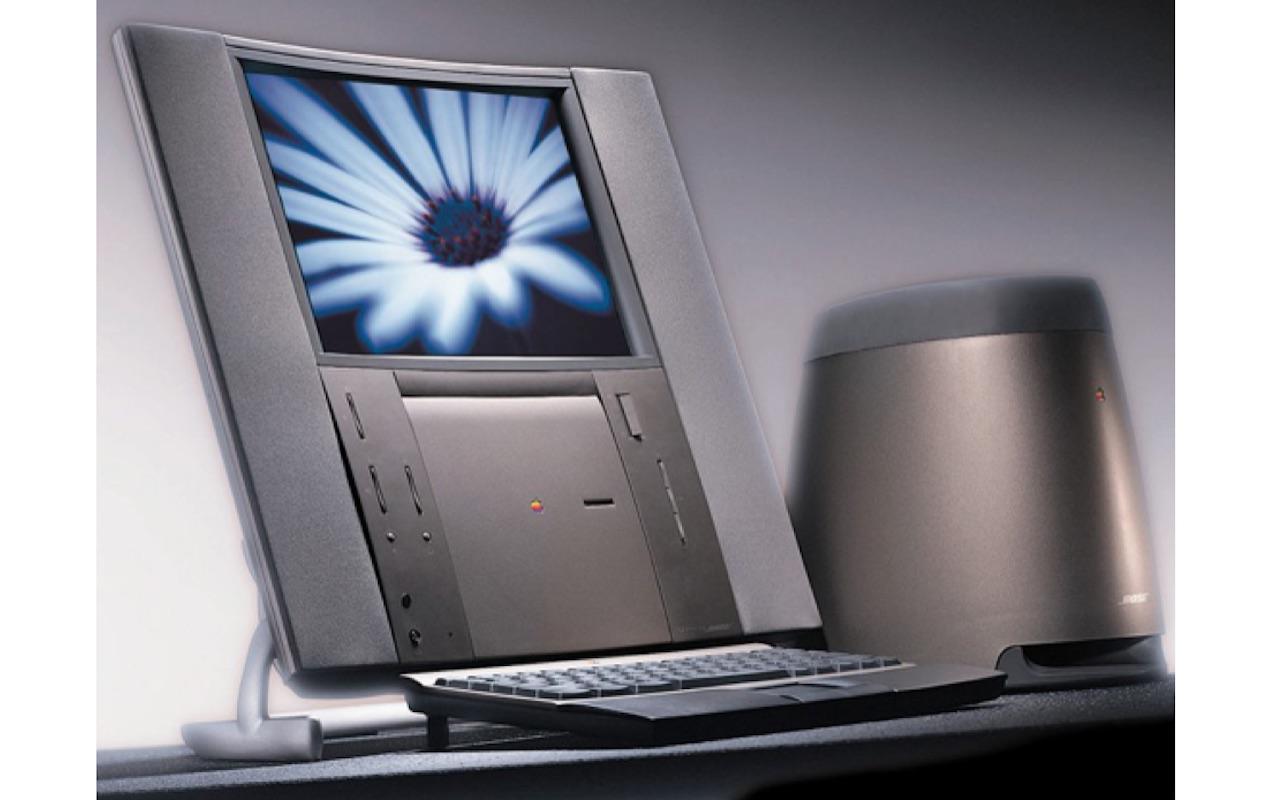 Mmm… I think I need to upload some of the pics I’ve saved over the years, because I’m not liking the ones I’m finding…

Yeegads… Just looked at the video of me opening my TAM, which I recorded some 13-odd years ago and used to be on YouTube. I had a lot more hair back then lol.

I watched this video when it came out the other day. I don’t generally watch this guys stuff though.

I say it every few years… but really should get my TAM out. I’d love to be able to get it running properly again, particular the CD-ROM, so that I could use it for music – although, that’s meant to be my Cube’s job… Probably a lot of power exerted just to use the TAM as a CD player.

We’re in the market for a house, and I am hoping that I’ll end up with a study big enough to properly display at least the TAM, Cube, and iLamp…

Yeah, I need to pick two or three of my old machines to have set up & working & get rid of the rest…

I’m big on the idea of having them performing a function, not just being pretty. It’s why I wanted the Harmon Kardon speakers for the Cube - so it could perform as a music box. I was hoping to repurpose the iLamp in the kitchen, for viewing recipes, or even just streaming content whilst doing dishes etc… But - when I looked into it… it’s just not very practical… can’t do Siri, would need a keyboard… I may revisit the idea if/when we buy a house - if it looks like there’d be a good spot for it…

As for the TAM… well, I mean… it is a very pretty computer…

Whilst I’m not technically a Bose fan, I am a TAM-speakers fan, so again - it’s a bit of a case of, will the Cube or TAM be better at music… And what do I do with the other… I was using the Cube as a “moving picture frame” with its 17" Studio Display, but the Cube’s fan was noisy as hell. Gotta replace it. Was just too annoying to leave it running.