Thought it might be nice to have all the discussion of the current event in one place. Here’s the video for those who have not yet seen it. 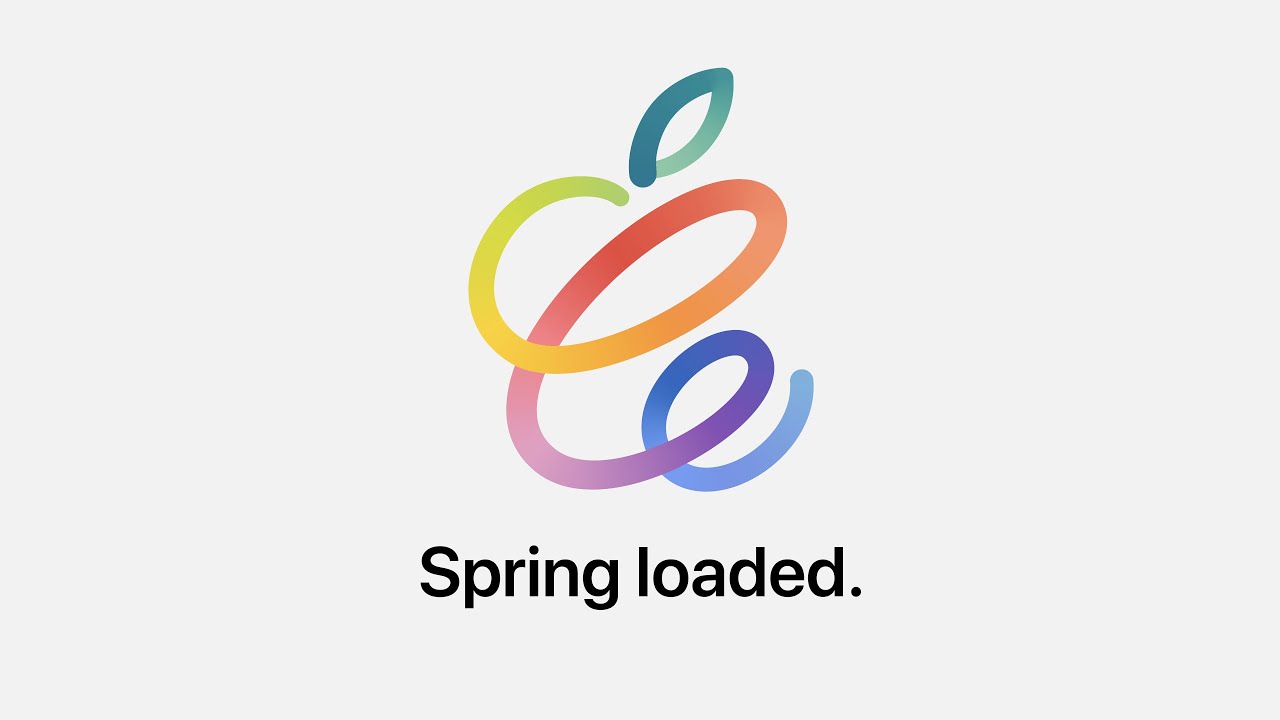 Love the look of most of whats on offer, but can’t afford it all. I’m tempted by the new AppleTV, but since my TV is only FHD theres little point… May as well stick with the older HD version. However, that new Siri Remote looks like something I could really like. I hated the old one and never used it.

The Apple TV has certainly been future proofed but yeah I have no need for it with my TVs. I will pick up the new remote though, it looks great!

I like how the colour calibration feature is coming to the older models too.

I think they’ve made the right decision distinguishing the pro iPads with the m1 chip. The increased storage and ram is also welcome but I find it odd that one is tied to the other.

New iMacs aren’t my cup of tea. But I really hope they sell the Touch ID keyboard separately soon. Man I’d love that!

I too might grab the new Siri remote ($79) for my “old” Apple TV 4K. I must admit though that I don’t really have an issue with the original Siri remote other than it not having a mute button. The new remote not being black is a good thing given that so many couches (such as mine) are black. The Siri button being on the side now is also a good thing, hopefully less chance that I will ever accidentally press it.

One thing I didn’t hear was if the new remote has a U1 chip, so I presume it doesn’t. It would have been nice to be able to use the Find My app for the new Siri remote. Not essential, not a deal breaker at all, just would have been a nice touch.

AirTags - am interested. Will be keen to play around with them. Probably have 1 on my car keys, 1 in my car, 1 in my work bag.

New iMacs - new colours, meh, whatever. 24" good. Chin not great. White bezel very bad. Does this now mean the Fusion drive is dead, wasn’t it only available with the 21.5" iMac? I suspect the 27" will become 30" when it gets updated.

Almost forgot. Subscriptions to Apple podcasts and them taking 30%, LOL.

And I was hoping for a new iPod Touch. Will have to keep waiting it seems.

I’m all about that new Apple TV. I’ve got the Apple TV HD and decided to skip the 2017 4K model for whatever comes next. It’s taken a long time but it’s finally here.

I would’ve hoped for a better chip than the A12 and Find My functionality for the remote, but even still I am hyped.

That iPad Pro is an absolute behemoth. M1 with a 2TB option that has 16gb of ram? Absolutely jaw dropping. FCP seems inevitable at this point, maybe at WWDC.

Why would you ever need a laptop with that lot!

Likewise. but keys only. wish there was something smaller I could put on my specs… I lose those more than anything.

And I was hoping for a new iPod Touch. Will have to keep waiting it seems.

The current iPod Touch is barely 2 years old so maybe next year or 2023, presuming it’s a product line Apple wishes to continue with.

I wonder if you can put an airtag on a pet collar or if it’d think it’s a person and trigger the security beeping. The Find My network would be pretty useful for tracking escapee pets.

Why would you ever need a laptop with that lot!

I much prefer using an iPad than a MacBook for most uses, and rumours point to pro apps coming to the iPad Pro such as Final Cut Pro and Logic Pro.

When it’s been spoken about and what would hold it back from working right now, the usual response is “it would need more ram”.

Now that we have much more ram, I wouldn’t be surprised if we hear about pro apps for the iPad Pro at WWDC

I wonder if you can put an airtag on a pet collar or if it’d think it’s a person and trigger the security beeping. The Find My network would be pretty useful for tracking escapee pets.

An alert will be triggered if the pet carries an iPhone with them.

FYI Engraving on AirTags limited to 4 characters - FIDO, SPOT… (or just use a dog emoji)

An alert will be triggered if the pet carries an iPhone with them.

My confused understanding after doing a bit more reading is that even if the pet (or human) doesn’t have a phone the tag will play a sound when moved after an extended period of time so as to draw attention to itself. So probably no good for pets or for tracking stolen goods for that matter.

This is why I will only get an airtag for keys. I bought some cheapies on ebay which were being sold as trackers for pets, the alarm goes off a lot sooner than advertised, and Toby nearly jumped out of his skin. It was a failure for that. I’d been planning to get a GPS collar for him but since he’s stopped wandering far, I’m less concerned. If ever he isnt sprawled on top of the green bin, he’s lurking under a particular bush which allows him to see the frenemy without being seen.

So probably no good for pets or for tracking stolen goods for that matter.

Geez that sounds rather stupid. Are they only supposed to be used for items that fall under the bed or in the crease of a couch?

This is why I will only get an airtag for keys

But you will need to hope that those keys are merely misplaced rather than stolen and on the move.

The more I read about AirTags the more useless they sound. To be expected given the low price point.

I’ll wait for the AirTag Pro!

Find My network would be pretty useful for tracking escapee pets.

But they aren’t GPS trackers. So unless its near an iphone with bluetooth and Find My network on, the tracker (and dog) will vanish until he comes near an active iphone.

Shame its not a GPS like you can for luggage. That would be useful.

Shame its not a GPS like you can for luggage.

Nope, Will have to get something else for the animals. They do exist but are hideously expensive

So unless its near an iphone with bluetooth and Find My network on, the tracker (and dog) will vanish until he comes near an active iphone.

Well I’m a few km from the inner city so I was assuming plenty of iPhones on the Find My network to ping. I don’t know, it’s a device I want to see reviews on and real world use cases.

It’s 3 days before it’ll beep Apple has confirmed. That can be changed server side and they’ll determine if that’s a good amount of time based on people’s usage.

I was also thinking of keeping one hidden in my car in the event it got stolen. But again, big dreams, little device, I’ll watch the YouTube reviews and decide from there.

Been contemplating whether or not I will buy the new siri remote. I actually don’t mind Siri Remote v1 but given that I’m not in the market for an iMac or iPad, I’d like to buy some new tech. Well, there’s something I don’t like about Siri Remote v2, namely that the Play/Pause button has been relocated. In my opinion there was no need to move it from left bottom to left middle. I would much rather it stayed where it has been since 2015 and put the mute button left middle where the Siri button was.

First world issue I know, but I’m sure Apple spent a lot of time designing the new remote and deciding what buttons were required and where they would go. A mute button could go

All that said, I’ll probably still buy it. No need to replace my Apple TV 4K, I don’t even have a 4K TV.

I don’t have a 4K TV either but I’ll definitely be getting the new Apple TV 4K, I’ve been holding off since I bought the 2015 model so I’m just pumped they finally updated it.