When your glass screen protector breaks?

My son’s glass screen protector has cracked - hopefully not the screen itself, hard to tell…

Is it safe to continue using the device? Not so much from a cut finger perspective - but - damage to the screen?

Considering I was not expecting to be getting glass protectors in the first place, nor the price tag - can’t say I’m impressed, though presumably it saved the screen from cracking… (though I wonder if a plastic one would have still saved the day - and not broken?)

I can’t be definite but my experience is that I always use a generic glass screen protector and I’ve broken multiple ones, they’ve almost always sacrificed themselves to save the phone screen but I’ve never had one on and broken a screen during a drop. I tend to treat them as single drop use.

I’ve had lots of different protectors over the years. The plastic ones (even the expensive ones) tended to get more scratched up over time, but never smashed like a glass one. I’ve dropped and kicked my phone across a gravel driveway which gouged the crap out of the plastic protector, but did it’s job perfectly. Before that it was alright, but felt a little too grippy and thick for my liking.

I then moved to a Kmart $5 glass job… or maybe it was the $5 Officeworks protector… I had both in a pretty short space of time. My comment on these was that they never quite fit the iPhone 8 Plus quite right and the edges of the protector were never flat enough and tended to gather dust on those raised edges.

This time around I spend the money on a Belking Glass and had it installed by Apple on the day I got the phone because they have a tool that makes it align and sit perfectly. I will say that it is sooo slick and smooth as well as being very very thin which makes me happy. 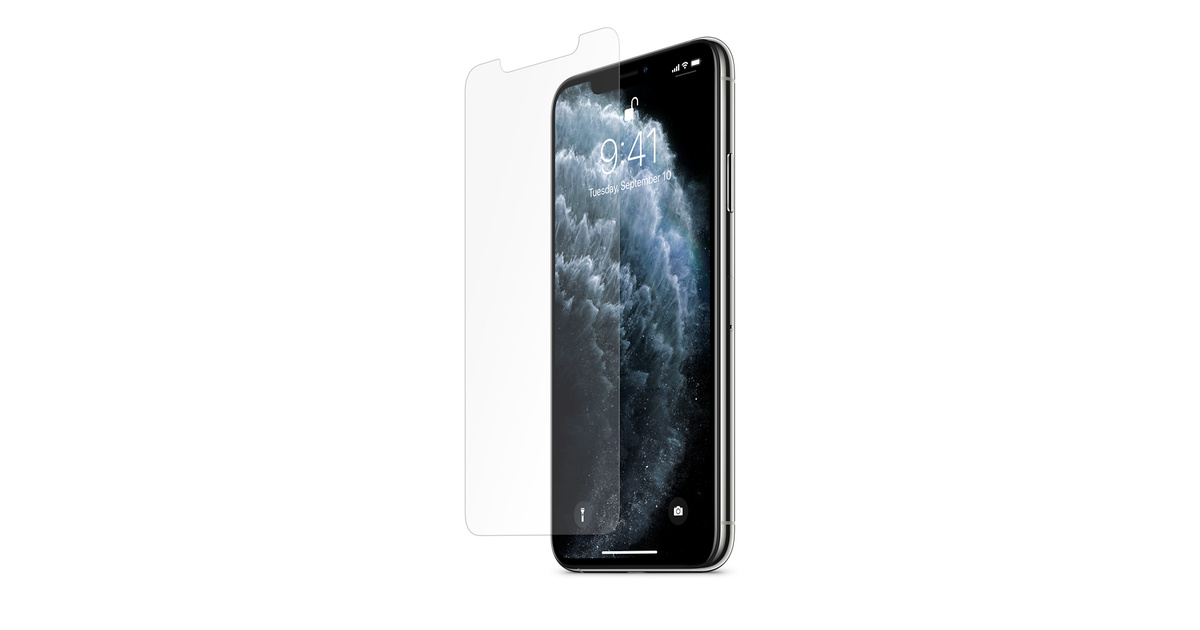 As for the kids (and the wife) they have Otterbox Defenders or Unicorn Beetle cases (which are very similar and much cheaper) and provide full ruggard coverage and built in screen protectors. The only time we have had broken phones (or iPads) is when they weren’t in these cases so they come very highly recommended by me. If you're on the hunt for an affordable yet durable case for your iPhone 6S, then you've come to the right place. Check out what sets Unicorn Beetle case apart.