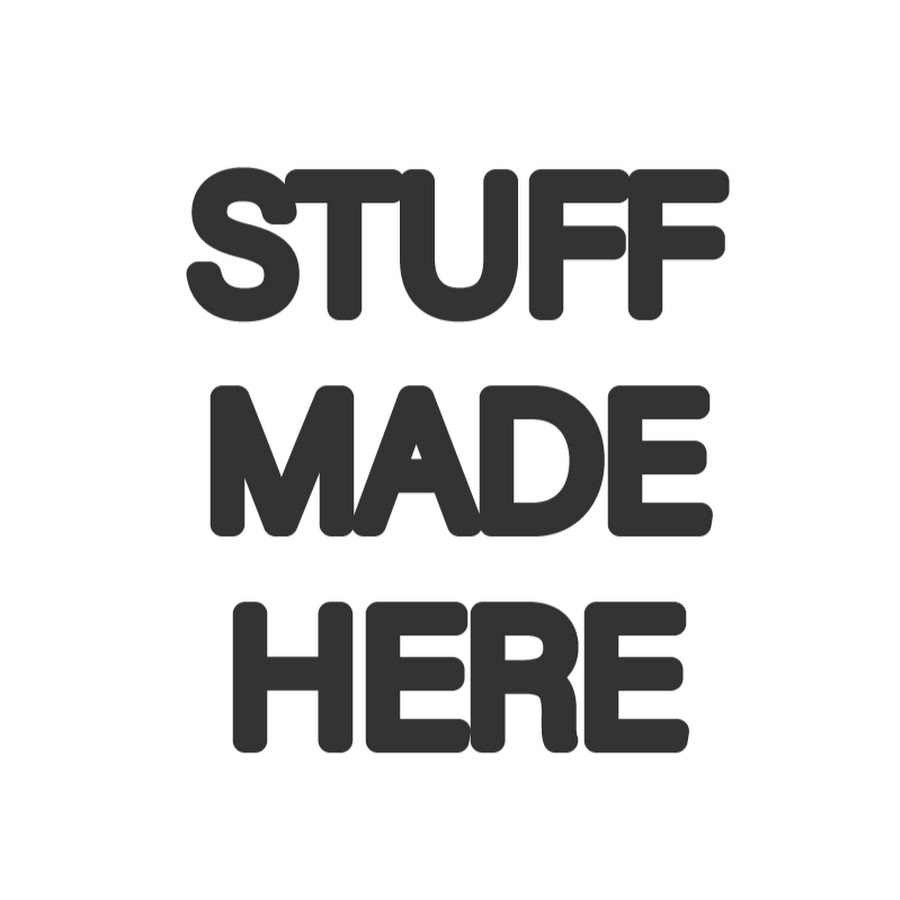 I've been building things for as long as I can remember. It all started when my dad exposed me to plastic model building and soldering when I was around 4 years old. That set me on a path to building increasingly complex things and becoming an...

I’ve been watching this guy for a while now, and really enjoy his channel. He’s a nerd (snap), who clearly has a brilliant mind for design / mechanics / coding, but also is very hands-on with building things and using a lot of complex tools. Some of his videos are kind of sports related - ie he made a basketball hoop that catches the ball wherever you throw it… a billiard cue that takes the shot for you… an explosive baseball bat… but also recently made a machine that cuts your hair (ie COVID lockdowns - we could use something like that!)

Last night I watched one of his videos posted back in August, already with 10m views, almost a cross between the basketball hoop and billiard cue - a self-aiming & firing bow & arrow, that can track and hit a moving target! You hold the bow, cock it, press a button, and it adjusts the position of the arrow, and when it’s locked onto the target / knows where the target is heading, it releases - and hits it with a high degree of accuracy. WOW!

Then a thought struck me. Imagine this tech being used by the military.

And my blood ran cold.

I have no doubt this was not his intention at all, but the thought of his “fun” creation being weaponised… suddenly made the idea very scary. Yes, his version uses little ball-things for the 3D-cameras to track, which you wouldn’t have in the field… but - imagine a gun that self-aims and fires in a fraction of a second.

Still - love his channel. He’s got a pretty dry sense of humour, and loves pranking his very tolerant wife. There’s a bunch of tutorial type channels that just show things being made/restored etc, but he actually narrates what he’s doing (which a lot of those channels don’t). Overall it just adds a bit more dimension and personality to the channel.